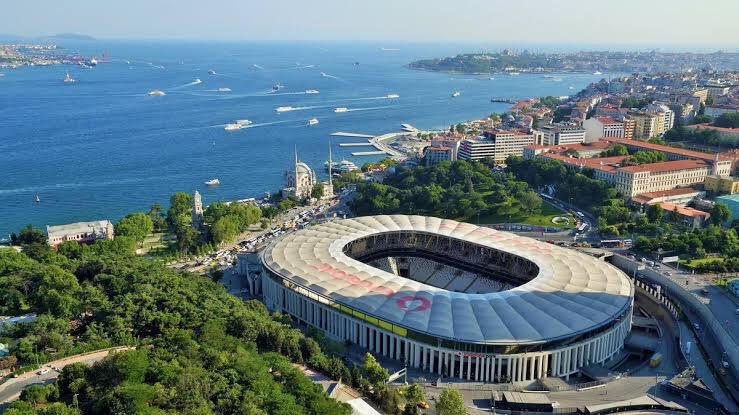 The match will be played at Vodafone Park in Istanbul, Turkey on Wednesday 14th August 2019. For the first time in the competition’s history Video Assistant Referee (VAR) will be used. The match will be the first all-English UEFA Super Cup Final

30 Minutes of Extra-Time if required

12 Substitutes named on the bench

3 Substitutes allowed, with a 4th Sub allowed in Extra-Time

History of the UEFA Super Cup

Number of Teams in the Final: 2

Most Successful Team in the UEFA Super Cup: Barcelona & AC Milan (5 Titles Each)

What’s on my page!

Social menu is not set. You need to create menu and assign it to Social Menu on Menu Settings.

You may have missed

How Premier League teams can qualify for 22/23 UEFA competitions?

The England squad for the fixtures in March 2022